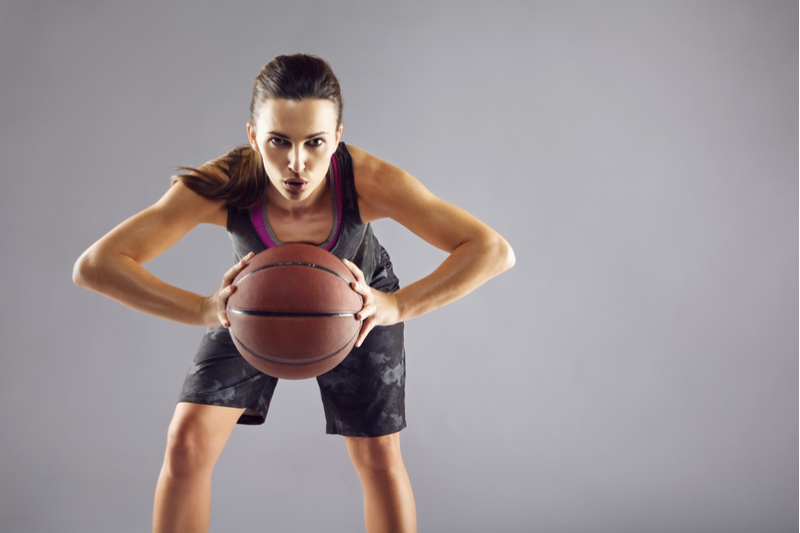 Team Drills to Run on the Basketball Court

Running some fundamental team drills with your team will make sure they’re ready for any situation on the basketball court. There are plenty of drills out there to choose from, but today we’ll be highlighting some of the basic ones. Remember, basic doesn’t mean low-quality. Drilling these fundamentals gets your team on the same page.

This is a classic drill that your players are probably already familiar with. A key to any team’s success is ball movement and good passing skills. The three man weave teaches ball movement, speed, and agility on the basketball court. Here’s how to set it up:

Knockout is a great game to practice shooting skills, rebounding, and general basketball court awareness. It’s also a great cardio workout. The other bonus is that your players probably love to do this drill because it’s actually pretty fun. Here are the rules:

This drill is great to help kids improve their dribbling skills and ability to protect the ball. Here’s how to do it:

Use the Basketball Courts at Rocky Mount Event Center

If you need basketball courts to practice on or to hold your tournament at, choose Rocky Mount Event Center. Coming in Fall 2018, we will have premium, high-quality basketball courts ready for practice and play. Contact us today for more information.