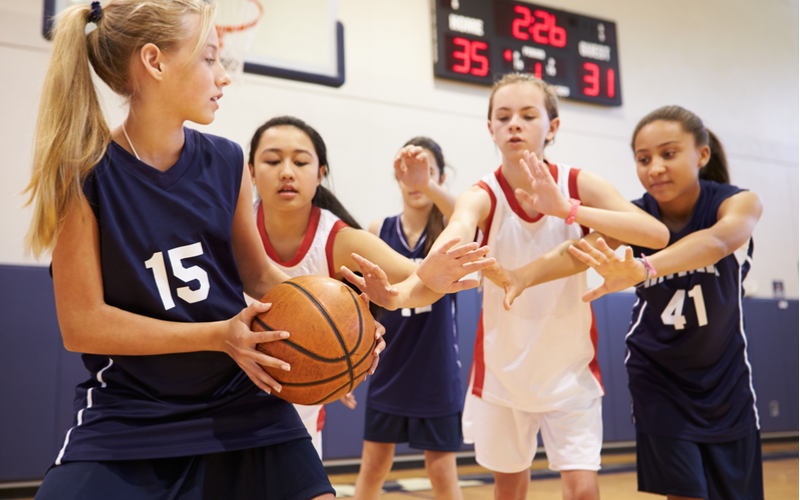 Basketball Tournaments: Why Your Players Love Them

If you are a coach or parent of an athlete, you know that there are few things that your athlete would rather be doing than playing their sport. So, what could be better than a tournament where you get to play your sport all weekend? Not all sports have heavy tournament play but one sport that is especially tournament-laden is basketball.

Athletes can’t get enough of their sport, and basketball players are no different. There is nothing better than playing in basketball tournaments because they give your athletes the chance to play in more games than they get to participate in during league play. Tournaments typically run from Friday through Sunday with teams sometimes playing multiple games per day in some instances.

Most tournaments guarantee at least three games, and if you win, you will almost certainly get more. Basketball players are there to play basketball games, so it shouldn’t surprise us that they love playing in basketball tournaments.

While league play is fun and challenging in its own way, athletes and teams are often limited in competition by their geography. They usually just play the teams in their area. However, tournaments are independent, and teams can enter into basketball tournaments that feature higher competition levels. Playing higher competition levels is not only more challenging, but it will also help your athlete develop as a basketball player.

It goes without saying that basketball players love playing basketball but the thing that nearly all players remember the most from basketball tournaments are the memories made with their teammates. Whether it be on the court or at the hotel or on the bus, players will remember the memories they made with their teammates long after they forget the games they played. And that will make them better basketball players in the process. Team chemistry plays a major role in team success, and tournaments are a great way to build sportsmanship.

Rocky Mount Event Center Is Your Home For Basketball Tournaments

Another thing that players love about playing in basketball tournaments is the opportunity to play in different venues. Rocky Mount Event Center boasts one of the best basketball venues in the state and we would love for your team to visit. Give us a call today at (252) 210-3432 or contact us online for more information on our facility.