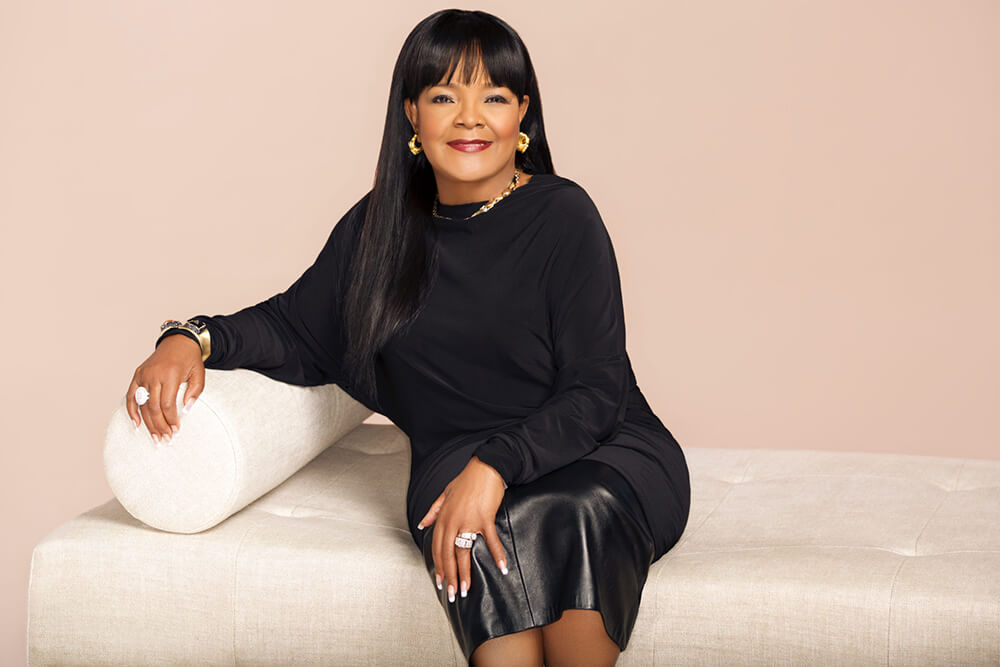 Rocky Mount Event Center is excited to announce the upcoming Easter Celebration featuring American Gospel star and Grammy Award Winner, Shirley Caesar. Free your schedule on April 20th and get your tickets to see one of the greatest live gospel performers of our time. Learn more about the First Lady of Gospel Music in today’s blog!

Shirley has performed for over six decades with immense success. She began singing in local churches as a youth before she began performing with a traveling evangelist, Leroy Johnson. In 1951, she recorded her first record on the Federal recording label. In 1958, Shirley was approached by Albertina Walker to join the popular gospel group The Caravans — and her professional career began.

Shirley performed with The Caravans for eight years, recording hits like “Sweeping Through the City” and “No Coward Soldier”. In 1966, Shirley embarked on her solo career and signed a recording contract with Hob Records. In 1971, Shirley won her first Grammy for Best Soul Gospel Performance for her version of “Put Your Hand in the Hand of the Man from Galilee”, and in 1975 her cover of “No Charge” became a crossover hit that appeared on R&B and Pop charts.

From that point on, Shirley has remained a dominant figure on Gospel charts. She has released over forty albums, winning twelve Grammy awards — including the Grammy lifetime achievement award. She has also won fourteen Stellar awards, eighteen Doves, an RIAA gold certification, an Essence Award, and the NAACP lifetime achievement award. She was inducted into the Gospel Music Hall of Fame in 2000.

If you’d like to experience the incredible voice of Pastor Shirley Caesar, visit Rocky Mount Event Center to purchase tickets, or you can order tickets online. The Easter Celebration will be held on April 20th, the doors will open at 4:00pm, and the concert will be from 5:00pm – 8:00pm. Reserved seating is $25 to $40. Call the Rocky Mount Event Center today at 252-231-3490 if you have any questions.