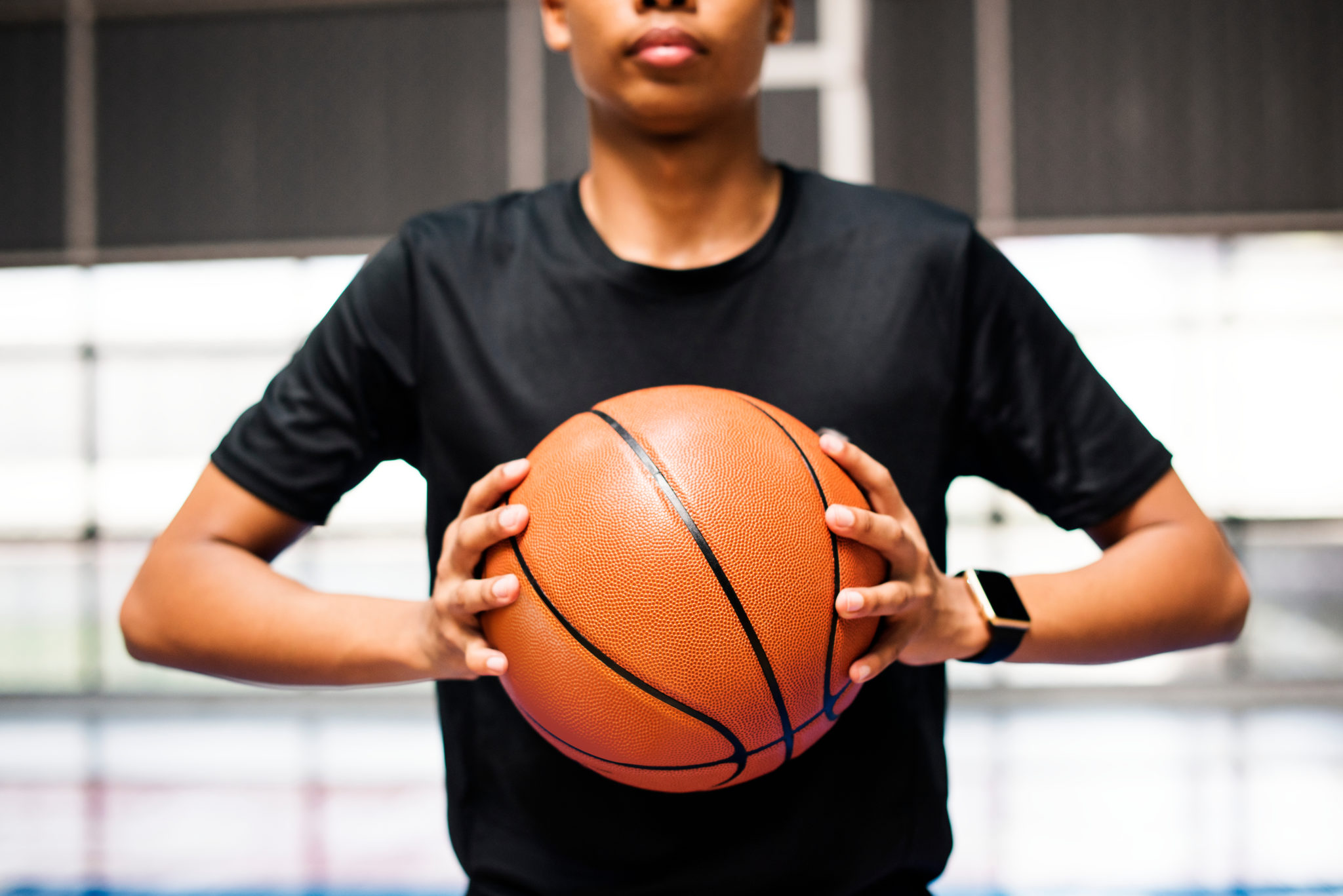 AAU basketball is where some of the best known professional basketball players get their start. The fast-paced play highlights some of the highest skill levels in youth basketball, attracting thousands of fans to games across the country. For both boys and girl’s basketball programs, AAU is often the stepping stone to a future career. This year, Rocky Mount Event Center is excited to host the 2019 North Carolina AAU Winter Nationals tournament from December 27th – 29th. The competition is the perfect way for players to increase their skill level and competitive edge while also being prospected by basketball scouts. Today, Rocky Mount Event Center highlights things you need to know about this upcoming event.

AAU stands for the Amateur Athletic Union. This organization has become a staple in the sports industry, having programs in every major sports category. These teams are independently formed and can be comprised of any athletes that are asked to join the team. For example, AAU teams are not bound to the regulations and sanctions of a high school basketball team since the players do not have to live in the same district.

AAU was designed to support the overall performance of athletes, developing them to play at a higher level in the future. Sometimes these AAU basketball tournaments attract the attention of Division 1 college scouts and professional teams.

The 2019 North Carolina AAU Winter National basketball tournament will take place at the Rocky Mount Event Center from December 27th – 29th. With over 75,000 square feet of playing space, this is the perfect venue for high-level competition. This tournament will include both boys and girls play. Games begin on December 28th at 9:00 am. Each team is guaranteed at least four games in the tournament, allowing for a substantial amount of competitive play. For $325, you can register your team to play among some of the best players in the country!

When your team signs up to play in the 2019 North Carolina AAU Winter National basketball tournament, many perks come with it. Head coaches eat for free at the in-house restaurant with a meal voucher throughout the tournament! Also, each player will receive a video game card for the Game Day Adventure & Arcade for the three days of the tournament.

Plan Your Trip to the Rocky Mount Event Center