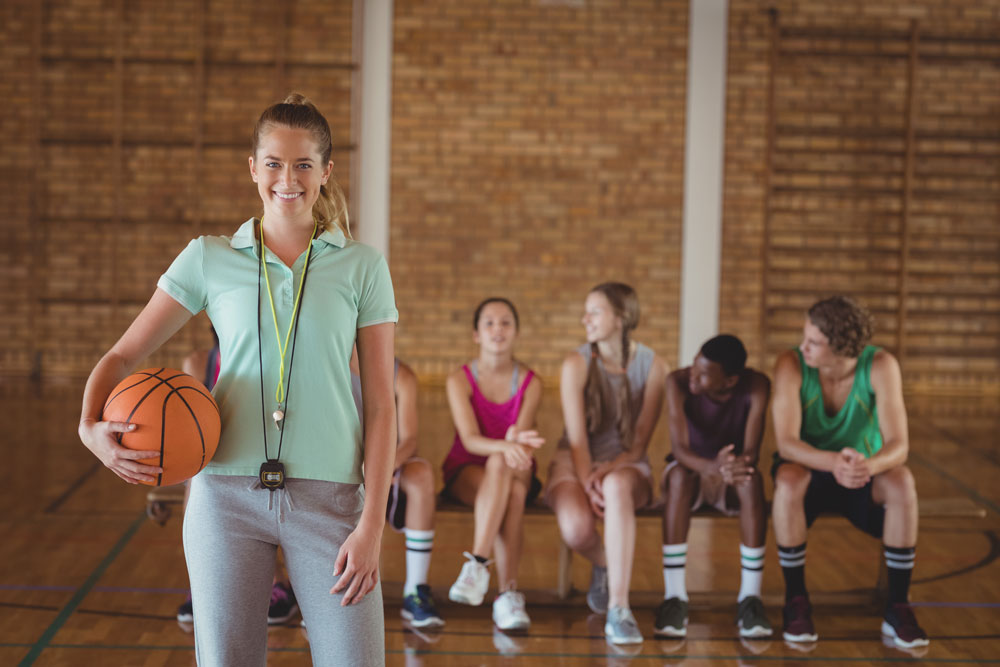 Make Sure All the Paperwork is Handled

As the coach, it’s your responsibility to make sure all the registration and player paperwork is completed and turned in for a basketball tournament. Failure to do so means that your team won’t be able to participate in the tournament. If there are fees to compete in the tournament, it’s important to communicate that to your team in plenty of time. Waiting until the last minute may put undue financial stress on your team members and prevent them from participating.

Once you have all the paperwork filled out and turned in, it’s time to start preparing your team for the basketball tournament. Keep building the fundamentals through individual and team drills. These will come through when your players are tired after playing several games. A basketball tournament is also a great place to start introducing new plays to your team. Tournaments give your team plenty of opportunities to try out the plays and see if they really do work. Since playing in a tournament means your team will probably be playing more games than they are used to. Practice is the ideal time to start strengthening their endurance so they will be able to participate throughout the basketball tournament.

There are few things more frustrating than showing up to an event and not knowing what the schedule is. Prevent that frustration by informing your team of how the basketball tournament will be run. Is it a round-robin setup or single elimination? Will there be a scheduled bye, or will the team go from one game to the next? Your team needs to know this information before arriving at the basketball tournament. Otherwise, you will be stuck answering the same questions over and over again throughout the entire event.

Playing in a basketball tournament takes a lot out of a team. The constant competition and nonstop action can wear on anyone after a while. As a coach, it’s up to you to keep the team morale up. Encourage your players to keep going, to push through, and to leave it all on the basketball court. Also, make sure everyone is hydrated and has eaten something. The last thing you want is for a player to pass out on the court!

A big part of encouraging your team is being a good representation of sportsmanship. Your players look to you on how to respond to certain situations, meaning you have the capability to teach them to respond to frustrating situations with respect and honor, while still allowing yourself to be frustrated. Responding calmly when something goes wrong and treating referees and other coaches respectfully instills values that your players will use long after the basketball tournament ends.