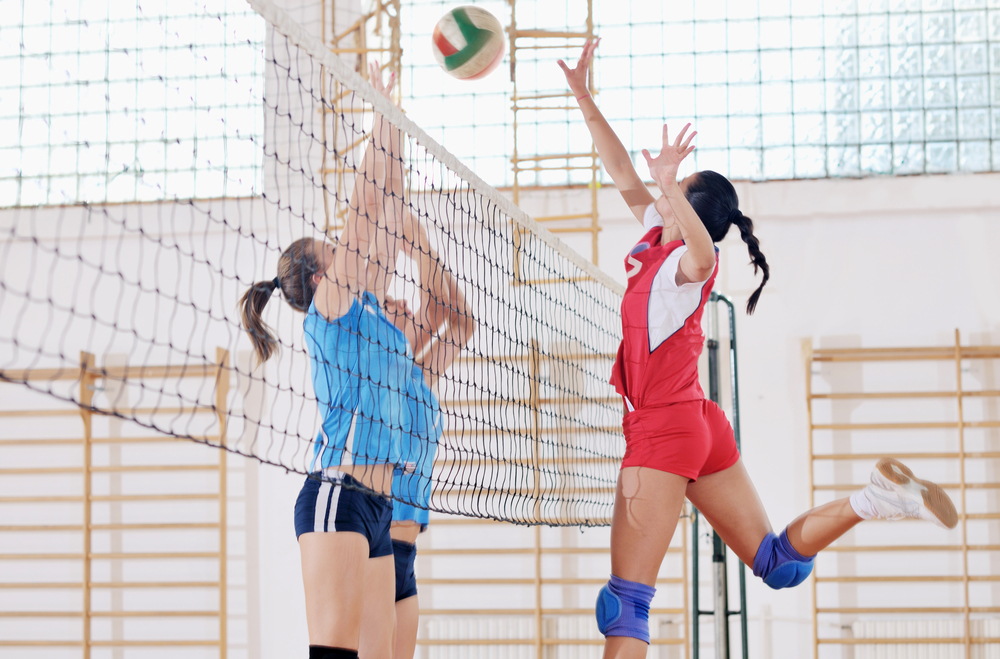 Rocky Mount Event Center hosts youth basketball and volleyball tournaments on a regular basis. We’re the premier indoor sports facility in eastern North Carolina. If you have a youth athlete on a team that travels to different tournaments over the year, check out this blog post. RMEC discusses how tournaments prepare youth athletes for NCAA basketball or volleyball competition.

College sports provide high levels of competition, much like the upper echelons of winners’ brackets at various tournaments. When college athletes play in tournaments, there’s something different about the competition that’s not quite the same during regular play. Athletes may play several games in a few days. Tournaments may also be held at neutral sites. Tournaments for youth athletes and traveling teams prepare teens for this kind of atmosphere.

College teams and athletes travel to all kinds of cities, arenas, and sports complexes. Traveling teams spend a lot of time on the road, staying in hotel rooms, and seeing various parts of the country. Your youth athlete will get to experience what college-level athletes go through at the height of their basketball or volleyball season.

High-level tournaments attract college scouts and coaches. They’ll give your youth athlete a fair assessment of his or her abilities and skills. This assessment can help determine the path to playing in college someday. Scouts must follow NCAA rules, so they are limited in what they can and can’t say or do. But they might give your teenager pointers on how to improve their game.

Related Post: Back to Basics: How to Play Basketball

Rocky Mount Event Center is the perfect place to host basketball or volleyball tournaments. We’re the premier indoor sports facility in this part of North Carolina, and we’d be happy to talk to you. Contact us or call (252) 231-3490 to find out more about our facilities at RMEC!